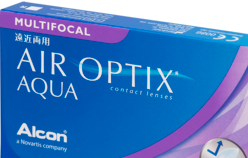 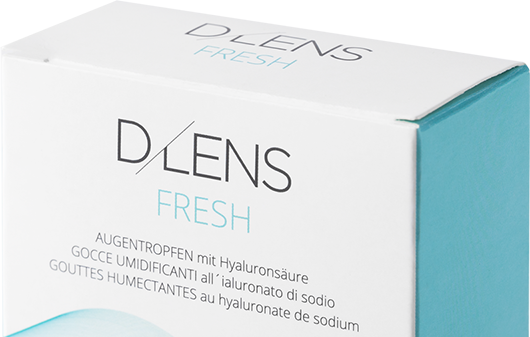 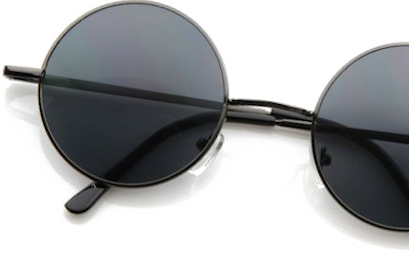 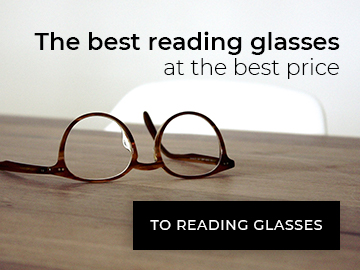 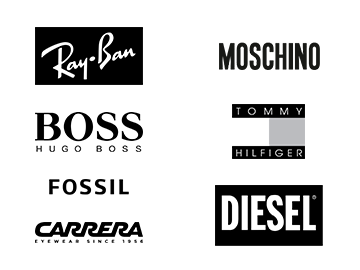 There are currently about four million patents in force worldwide, and every year 700,000 new patents are applied for. Although the research required is time-consuming and the registration expensive, the European Patent Office alone receives over 150,000 patent applications each year. More than half of these applications are granted a patent. Only a few patented inventions become an economic success, however.

1967: Invention of the colored lens

Even today, colored contact lenses are still manufactured based on Urbach's invention.

Urbach improved the fragile base material used to manufacture soft lenses, which was invented by Otto Wichterle in 1959. He created a much thinner, more stable lens material which significantly improved comfort. The invention then made it possible to produce soft lenses on conventional lathes.

1969: Invention of an apparatus for refined finishing of the edge of the lens

The apparatus developed by Urbach makes it possible to polish and refine the edge of the lens to minimize eye irritation and significantly optimize comfort.